Have a question? Please don't hesitate to contact us! 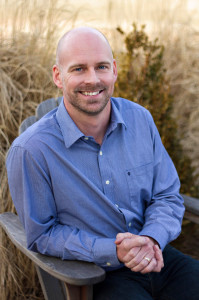 chris@epcmwc.com
Chris has been the lead pastor of EastPoint Church since it began in September of 2006. He is a graduate of Oklahoma Baptist University (B.A. in Applied Ministry with a minor in Family Counseling) and Southwestern Baptist Theological Seminary (Master of Divinity with a concentration in Biblical Languages). He has been married to his wife Johna since 1993 and they have been blessed with three sons and two daughters. Chris’ driving passion is to point people to Jesus. Chris and Johna’s desire is to see the Gospel of Jesus Christ equip and strengthen families, leading them to a life-changing relationship with Jesus Christ. In his spare time, Chris loves spending time with his family, playing guitar in his band, riding bikes, hiking mountains, playing most sports, and drinking coffee. Cody has been a part of EastPoint since 2008.  He graduated from Oklahoma Baptist University in 2011 with a B.A. in Biblical Studies.  Being born and raised in Oklahoma, Cody loves all things Oklahoma (except tornadoes).  He is passionate about Jesus and making much of Him in all things.  He desires Midwest City to be renewed and shaped through king Jesus and his gospel. Cody met his wife Lauren at OBU and they have been married since June 2012.  In his spare time, he loves reading, writing, making music, watching the OKC Thunder, playing nerdy board games, and drinking coffee. 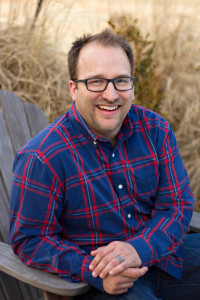 Josh Sweet has been an associate pastor at EastPoint Church since it began. Josh is a graduate of Oklahoma Baptist University with a degree in Applied Ministry. Married to Kristen Sweet in 2005, he has two daughters and one son. He believes our families have a unique opportunity to shine the light of Christ to a world that is bent toward sin. In his spare time, he enjoys playing games with his family, everything outdoors and sports.

Sorry, no Tweets were found.